How Our Digital Marketing Company Got Started

Our story began in 2008 when David Negrete, an Electrical Engineering major at the University of Texas at El Paso, took a Java class; he quickly fell in love with programming and computer science and changed his major. Soon after, he was promoted at the telecommunications company he worked at (Alltel, later became Verizon), so he decided to put his university studies on hold to embark on his new career as a technical support supervisor for Verizon wireless, a telecommunications company.

While working for his employer, he used his tuition reimbursement program. His goal was to improve his chance of doing backend support within the company and getting some experience. He first got Network+ certified and learned about servers and networks. Next, he took several C++ (a general-purpose programming language) courses and learned how to deploy and deploy web applications (CRUDy) in local environments with local databases (MySQL). He first learned how to deploy to the world wide web (WWW). After taking Introduction to Web Development at Harvard Extension School, he learned about front-end web technologies (HTML, Javascript, and CSS) to create secure documents on a PHP framework through Harvard Extension schools. He later started to take courses on Treehouse and UDemy to learn more. Eventually, he deployed his first commercial website using Python on a Django framework for his wife and her nail art practice.

In 2015 his employer terminated his position, and he was left without a job. So he took all the money from his 401k to open up D’Licious Nails Nail Art Studio with his wife. They had no brand or budget, so this pushed him to learn it himself. He learned how to effectively use Adobe Creative Cloud to create web assets with some of the applications in their suite like Photoshop, Illustrator, Audition, and Premiere Pro. He learned from YouTube SEO’s (Chase Reiner, Miles Beckler, and others ) techniques to rank a website on Google search and create brand awareness. He also took an SEO course with the guys at the Local Client Takeover to learn about optimizing and creating content that ranks on Google Business Properties and on the maps.

He is able to create brands that rank online with help from his team of web development magicians.

Everything is made up of matter, energy, and consciousness. The type of energy and attention we use to create makes the final result.
David A. Negrete
CEO/ Cheif Content Creator

The accounts we manage have 100s of reviews and an average of 4.8 Stars through our efforts at customer outreach and conflict mitigation.

The Facebook accounts we manage can reach more people. We have access to over 60k people in the El Paso area that we can target.

Getting found on Google Maps

We can generate calls for your business and help you rank on the maps with our proven methods.

Our team is small and lightweight but can deliver results. Our developers work in an agile environment with SCRUM methods to create content, managed by local contractors or virtual employees who help out on projects as needed. A lean development approach enables us to manage our resources more effectively so we can do what needs to be done fast and provide you with great service! 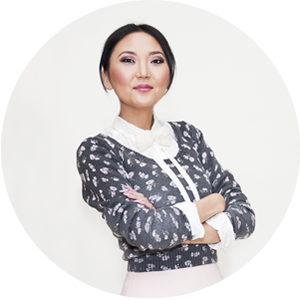 Darma is a UX designer at the forefront of our team's design. She helps us with everything from user testing and appearance to helping make sure all content we create looks good on its own or when it appears in an online environment that may be more distracting than helpful for potential customers. 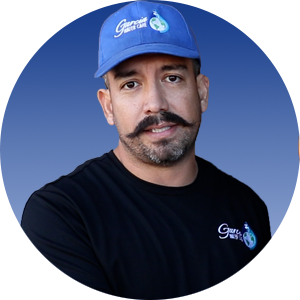 Josh's expertise is in video content production and has great experience and the ability to handle online leads gathered from our marketing campaign and convert them into customers. As a result, he makes sure each project is ready to turn visitors into customers. 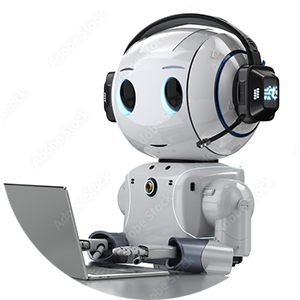 Juan Jarvis is the boss of our writing team. He helps us create optimized content with a clear call to action, so it's amazing and easy for readers. He's always coming up with new ideas for content, and his articles are so well-written that they're sure to get your message across loud and clear! 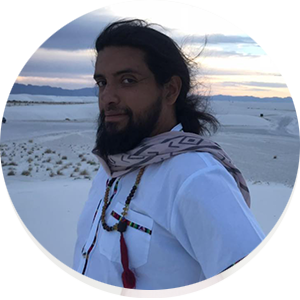 David Negrete is a web developer and CEO of 915 Web Design. He has been in the industry for over ten years, creating all content related to his company's business operations like websites, ad campaigns, social media content, and videos. In that time, he made sure the managed online brands he is responsible for are user-friendly, SEO optimized, so they rank on Google and are able to generate traffic and leads.